Herta Muller: The Voice of the Dispossessed

- May 23, 2011
Herta Müller, a Nobel Laureate for Literature 2009, is a highly prolific Romanian-born German novelist, poet, and essayist, portrays in her writings the brutal Romanian dictatorship and also the rootlessness of the exiled subjects.  Her works depict the harsh conditions of life in Romania under the repressive Nicolae Ceausescu (1918-1989), an autocrat, a nepotist, and the President of the Communist Party, whose notorious secret police (the Securitate) crushed internal opposition and kept tight control over the government, media, and civil society.
The grim life under Ceausescu’s oppressive regime and the harsh treatment of

Romanian Germans has featured strongly in her works.  Corruption, intolerance
and repression are also major themes in her writing.


Besides this, Müller’s works describe the persecution of Romanian ethnic German by Stalinist Soviet occupying forces in Romania and the Soviet-imposed communist regime of Romania.  According to Nobel Committee, "Herta Müller, who charted the hardships and humiliations of Nicolae Ceausescu’s brutal regime, won the 2009 Nobel Literature prize for depicting the landscape of the dispossessed."
Born on August 17, 1953, in the German-speaking village of Nitchidorf, in the Romanian Banat in western Romania, Herta Müller left her village to study German and Romanian literature at the University of Timisoara.  There she became part of the Aktionsgruppe Banat, a group of idealistic Romanian-German writers seeking freedom of expression under the Ceausescu dictatorship.  After completing her studies she was employed as a translator in an engineering factory, but was dismissed for her refusal to cooperate with the Securitate.  She had become an internationally well-known author since the early 1990s when her works such as The Passport, The Land of Green Plums, and The Appointment were translated into English.  Though she has about 20 books to her credit only 5 are translated into English.  Besides English, her works have been translated into more than 20 languages.  She has received over 20 awards which include the 1994 Kleist Prize, the 1995 Aristeion Prize (European Literary Prize) for Herztier, the 1998 International IMPAC Dublin Literary Award for The Land of Green Plums,and the 2009 Franz Werfel Human Rights Award for her novel Everything I Possess I Carry With Me.
For full Article visit the following link:
http://impressions.50webs.org/jan11/ar_tjeevank.html 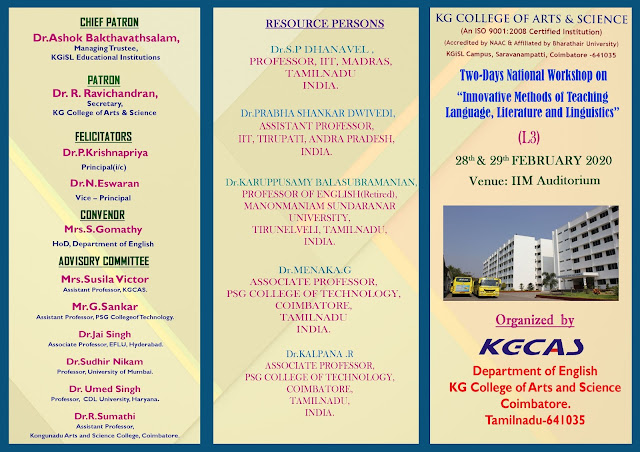 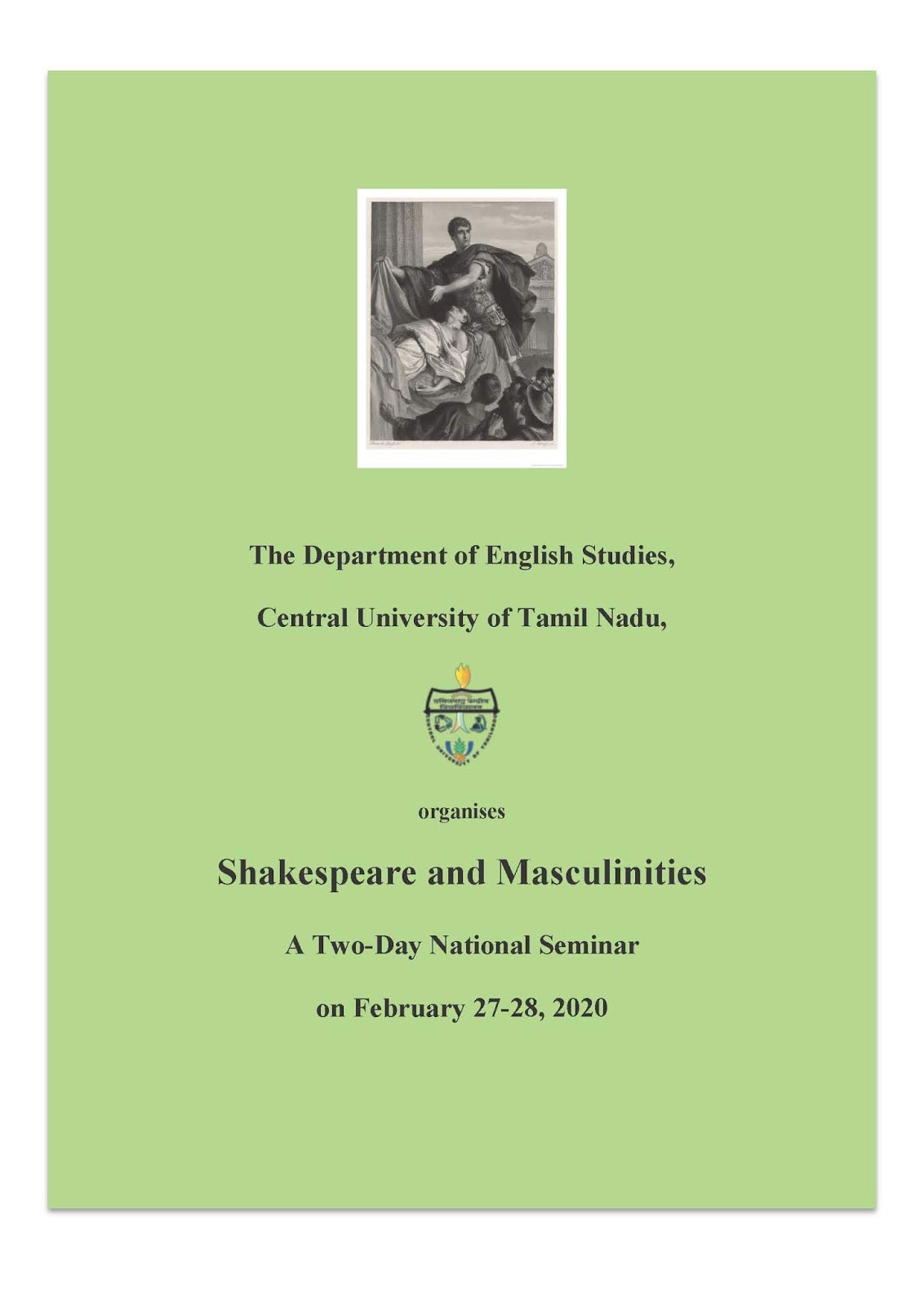 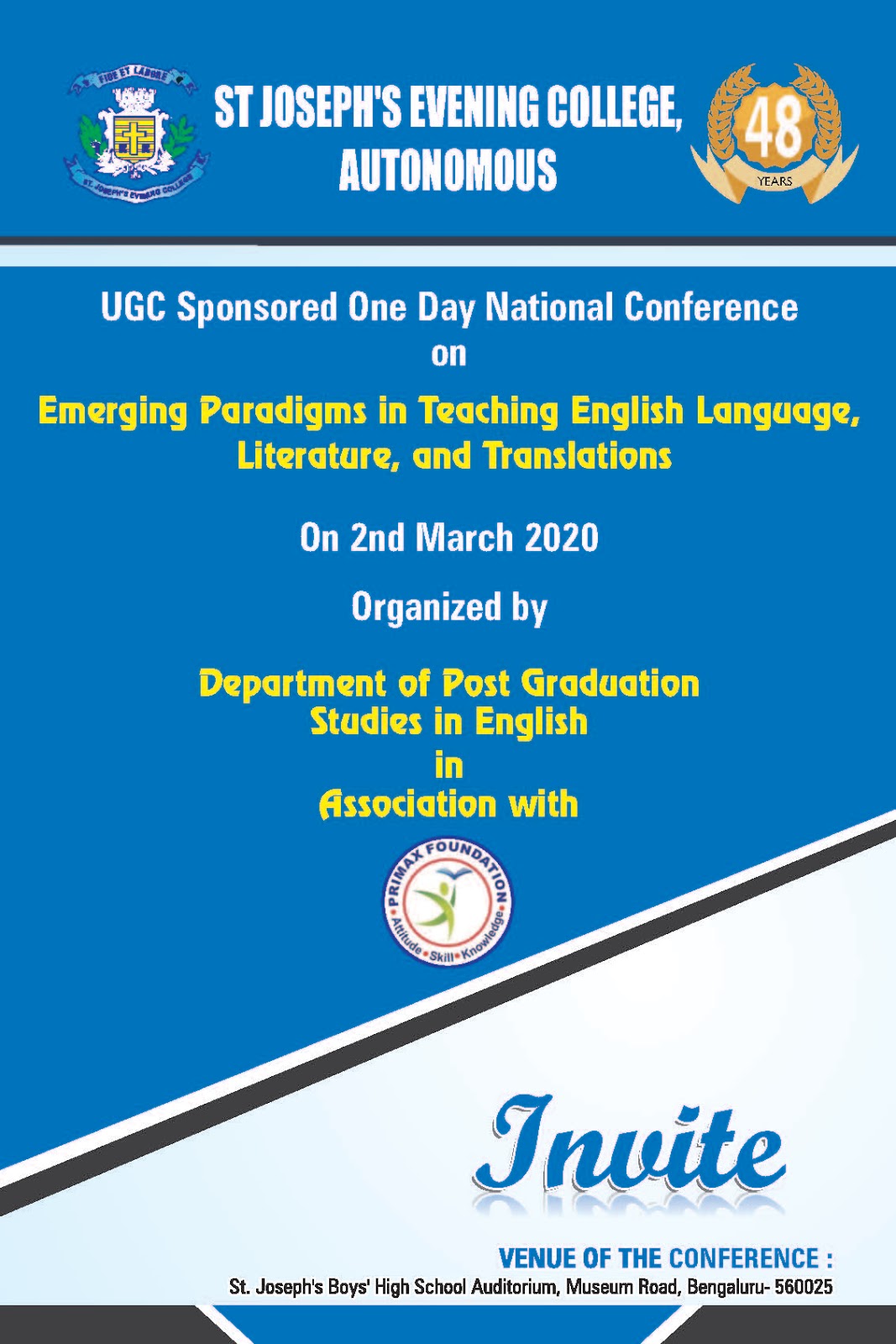