Showing posts from 2018
Show All

National Conference on The Literary Kaleidoscope: From Bookshelves to Classrooms 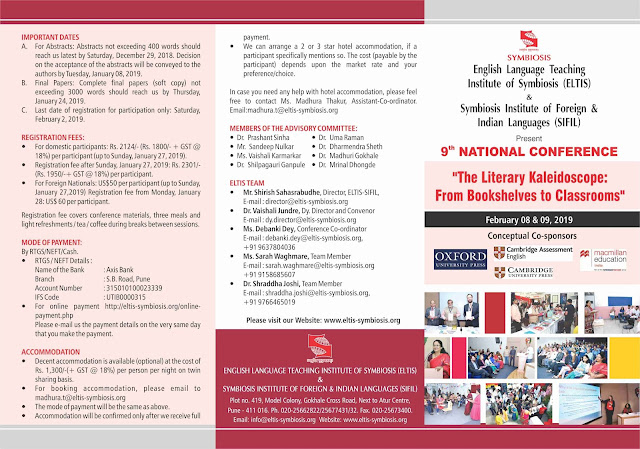 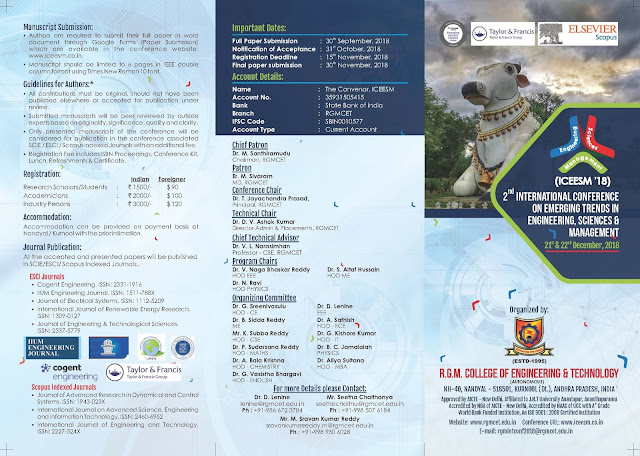 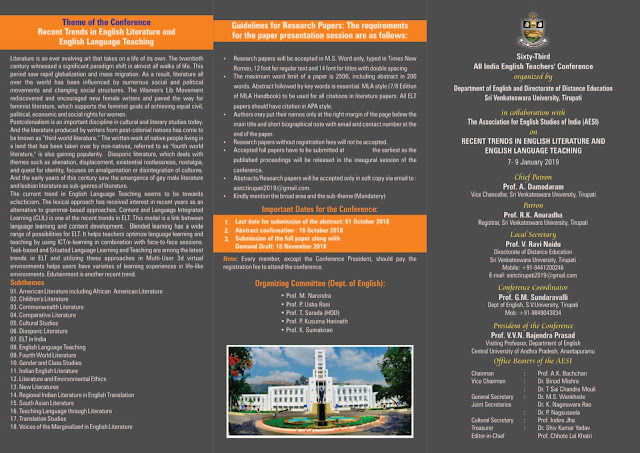 National Seminar on History, Myth, and Orality: Cultural and Literary Traditions in India 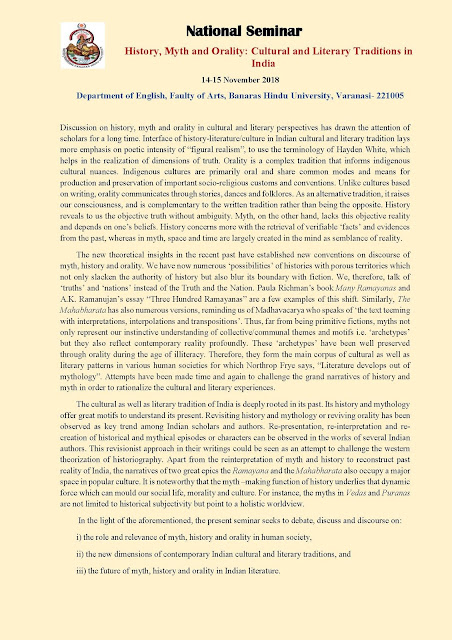 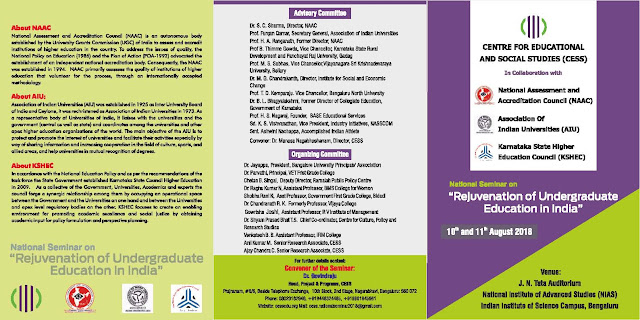 UGC Sponsored Seminar on Dynamics of Feminist Writers at Visakhapatnam 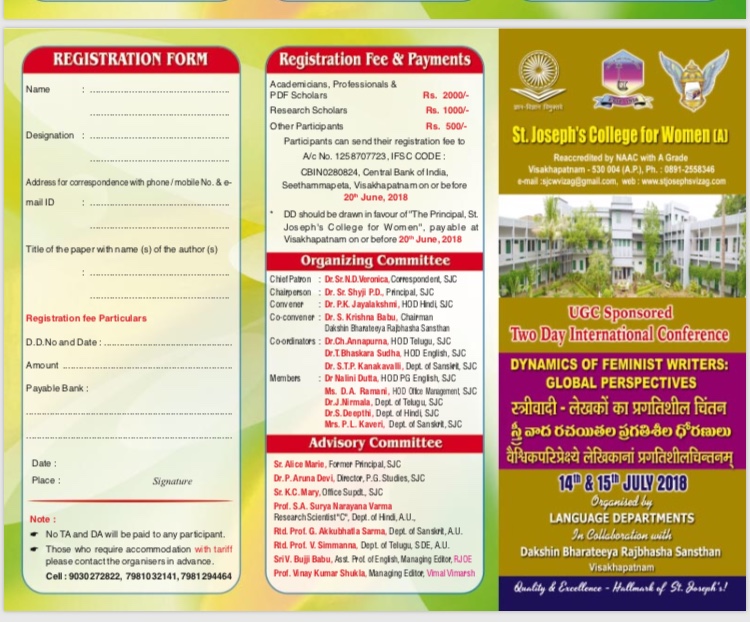 Two Day International Conference on Culture and Literature at Vellore 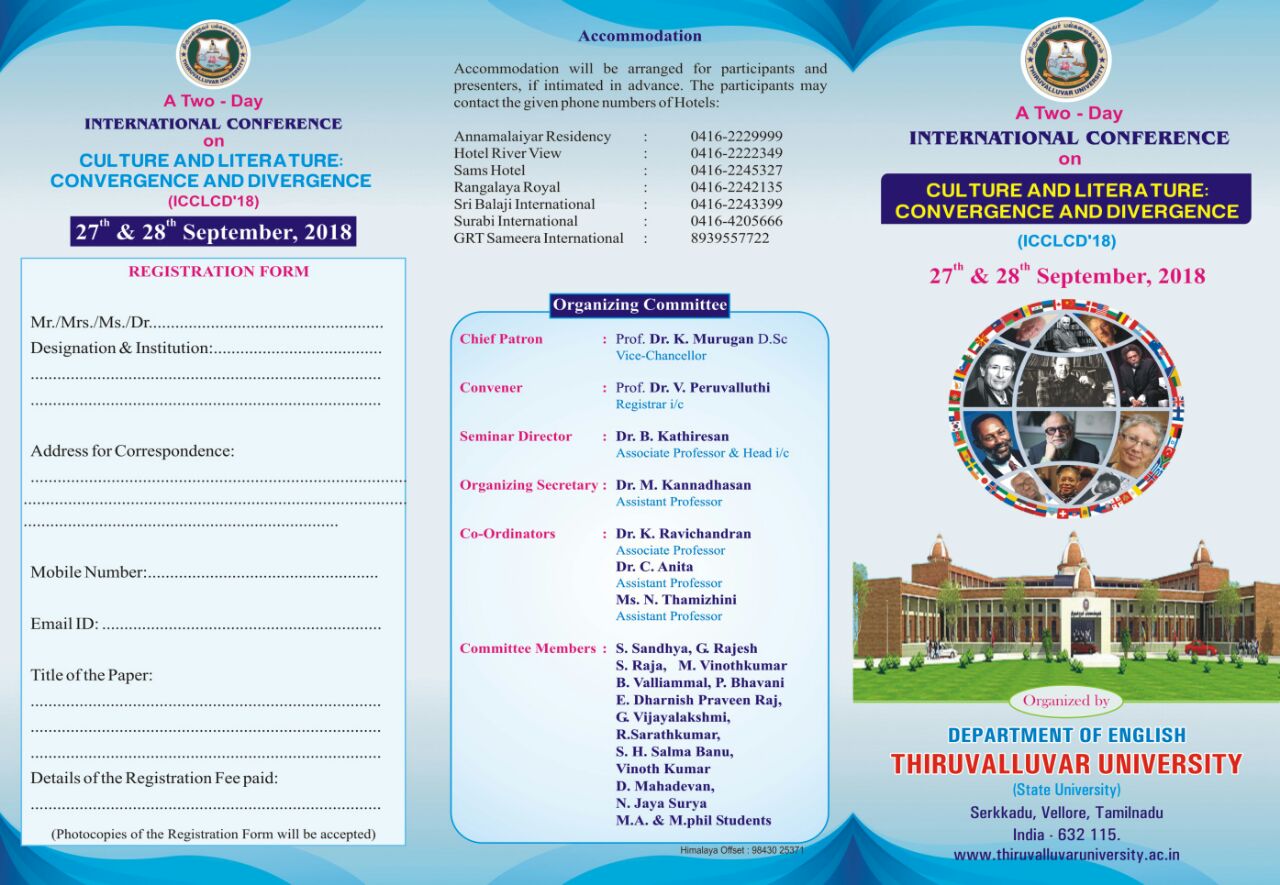 National Conference on Languages and Literatures of India 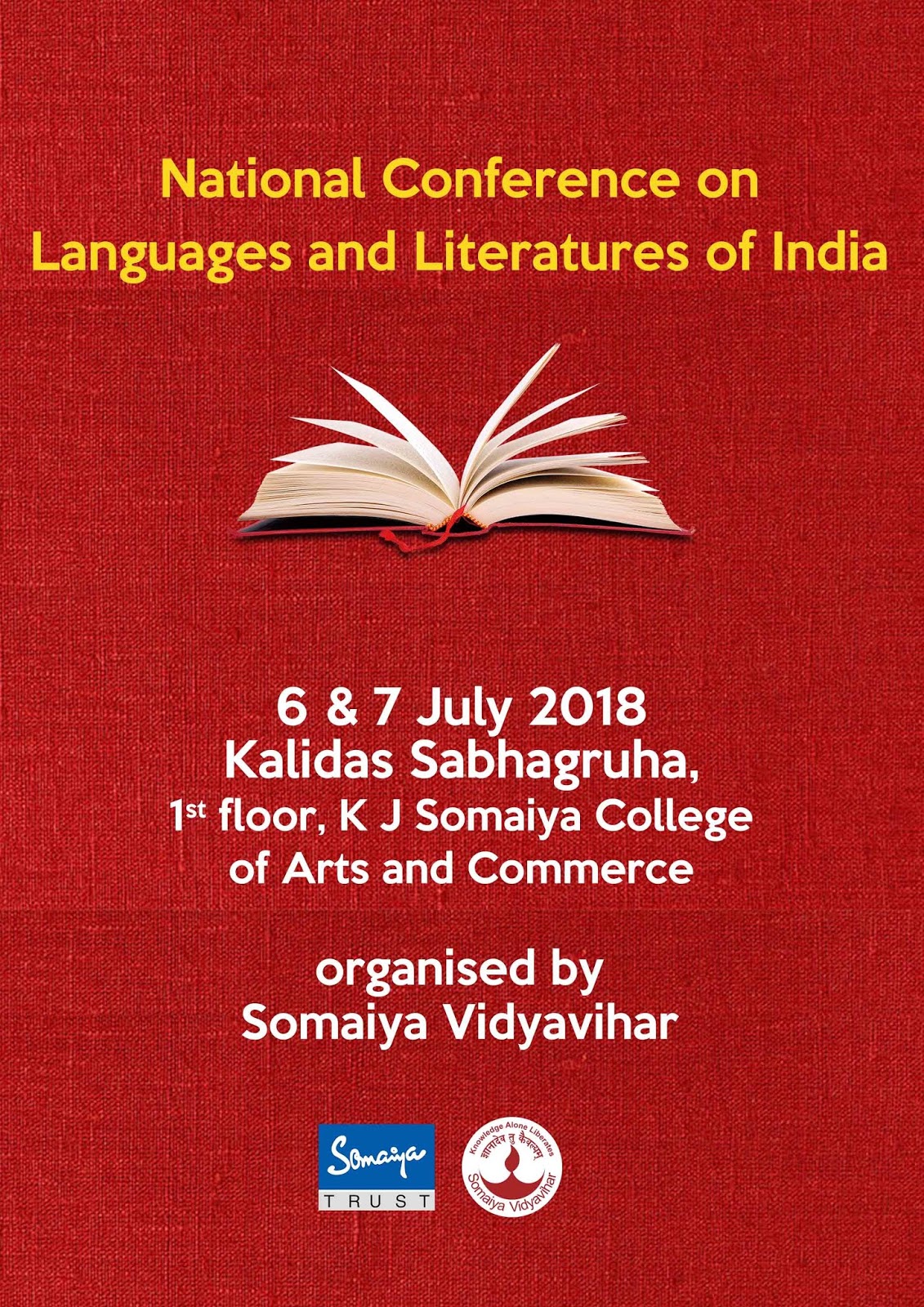 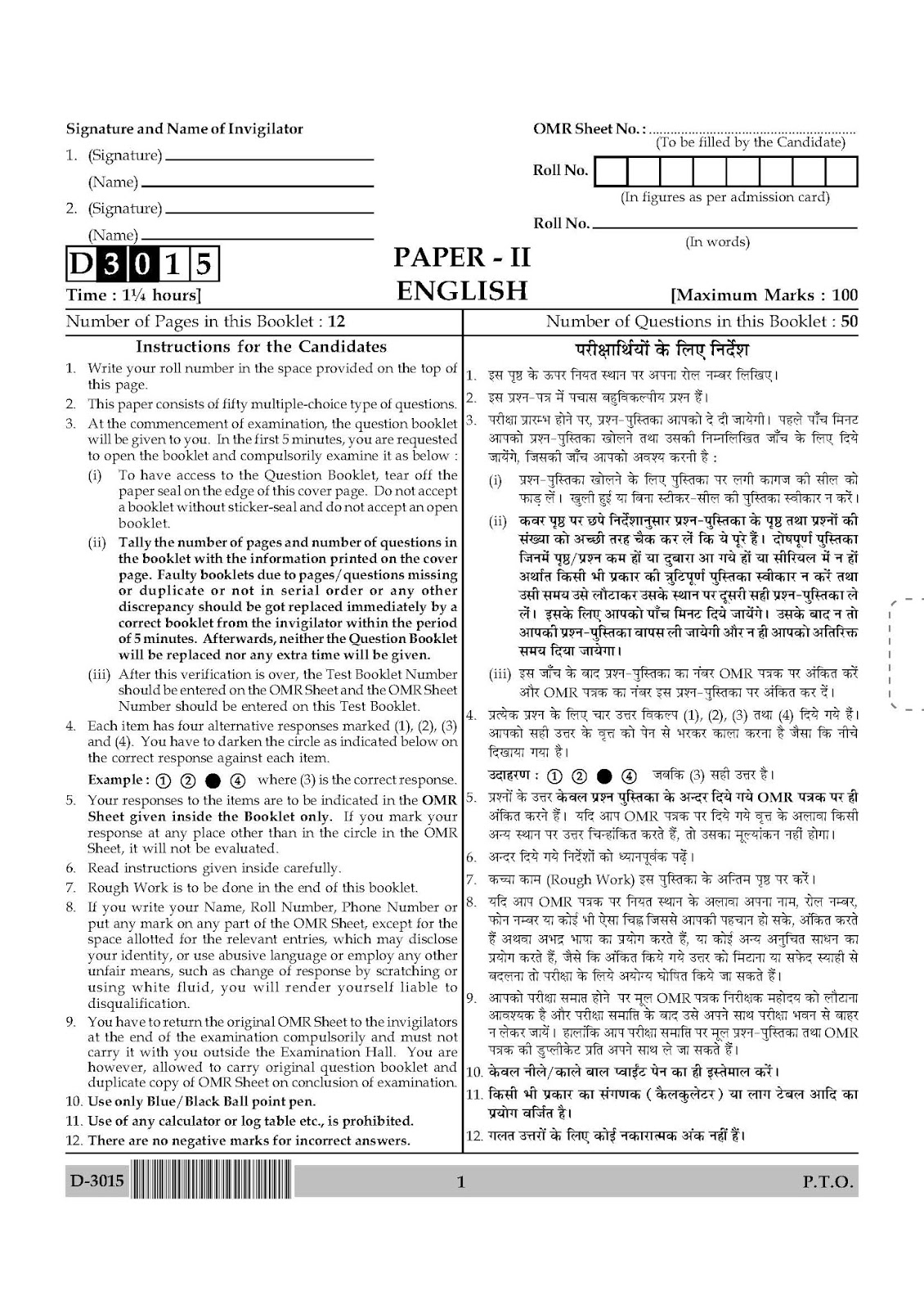 - April 05, 2018
What are the views expressed by Matthew Arnold’s in his critical essay “The Function of Criticism at the Present Time?” The essay “The Function of Criticism at the Present Time” is one of the most important critical essays of Matthew Arnold.   It lays down the creed for Arnold’s critical approach and practical criticism.   It is a sort of preamble to Arnold’s canons and concept of an ideal critic of life and literature.        Arnold says that critical faculty is as important as the creative faculty.   Behind every act of creative faculty there is a good deal of critical faculty.   In fact, no great work of any rank is possible with but the good deal of critical effort behind it.   So there is a great need for and importance of criticism in English literature.   It is true that the critical effort is lower in rank than the creative power.   But a man may use his critical power to produce great critical works as usually as in producing great works of art and literature.       Ar
Post a comment
Read more 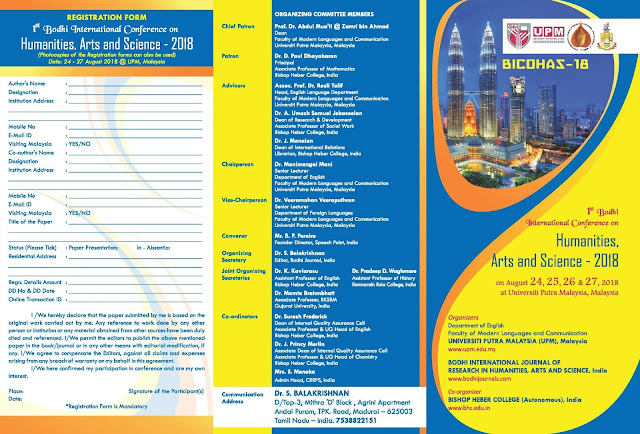 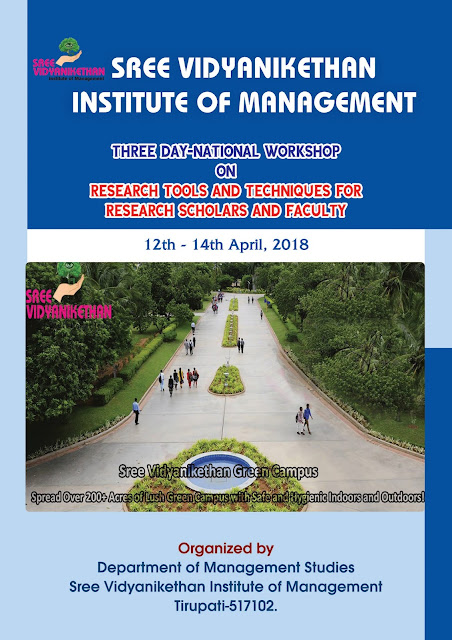 Adrienne Rich's Snapshots of a Daughter-in-Law

- March 31, 2018
Adrienne Rich, American poet and essayist, is best known for her examination of the experiences of women in society.  She received the Yale Younger Poets Award for her first collection of poems A Change of World .  Her other books include Snapshots of a Daughter-in-Law (1963), Of Woman Born (1976), The Dream of a Common Language (1978), Your Native Land, Your Life (1986), and An Atlas of the Difficult World (1992). During her career, Rich has been active in the women’s movement, the promotion of civil rights and anti-war activities. Much of her poetry reflects these concerns. In the words of Nina Baym, A multitalented writer, polemist, and literary theorist, Adrienne Cecile Rich is an exponent of a poetry of witness and dissent, a poetry that voices the discontent of those generally silenced and ignored.  She has encouraged people to question their beliefs, and in many of her poems Rich analyses herself, reflecting on such subjects as her Jewish heritage, myth, the historica
Post a comment
Read more

- March 31, 2018
Of all the Canadian poets who appeared during the mid-twentieth century, Earle Birney comes before us as the most central and pivotal literary figure.  He was born in Calgary , Alberta , to Will Birney, an itinerant prospector.  He was an only child and spent what he called a ‘solitary and Wordsworthian childhood’ on a subsistence farm near Ponoka , Alberta .  During his childhood days he read the Holy Bible, John Bunyan’s Pilgrim’s Progress , and the poems of Robbie Burns.  He was educated at the University of British Columbia , the University of Toronto , Berkeley and the University of London , where his primary interests were in Old and Middle English, culminating in a dissertation on Chaucer.  Throughout his career he was an experimental poet, publishing over 20 books of verse that vary as widely in form and voice as they do in subject.  His poems reveal his constant concern to render his encyclopedic experience – be it of Canada 's geographical or cultural reaches, of n
Post a comment
Read more
More posts